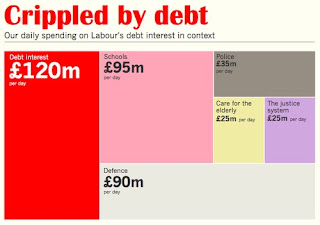 As a member of the Employment Matters Committee, last week's meeting was extremely enlightening. Despite a painful budget cut from central government of £23.5 million for 2011/12, Medway has cut just 3.5% of job posts across the organisation, making Medway in the bottom quartile (i.e amongst the very lowest) of job cuts acoss the whole country. Contrast this with Bradford Council, a hung Council but with Labour having most seats, cutting a massive 31% of posts. The small number of jobs lost at Medway indicates many things - 1. We were always a lean organisation to start with, and 2. We found efficiencies and a 'better for less' solution to managing on a smaller budget rather than the slash-and-burn tactics used by other authorities, mainly Labour-run. Manchester, a Labour-run authority, must be the epitome of such behaviour, cutting the services that people valued most - leisure centres, libraries and public toilets and 17% of its workforce (some 2,000 staff). Such savage cuts were cruelly politically motivated and shows the worst side of what a Labour-run Council means on the ground.
Posted by Craig Mackinlay - PPC South Thanet at 12:41